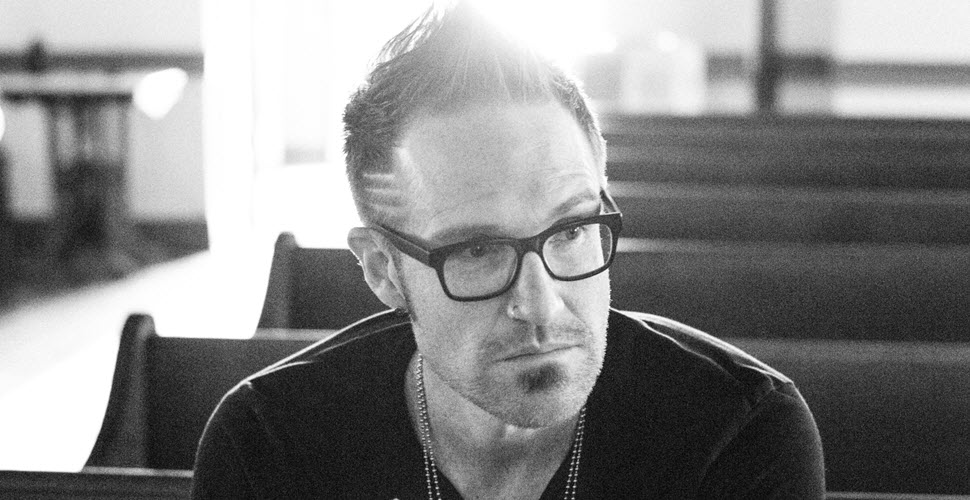 We Got The Light 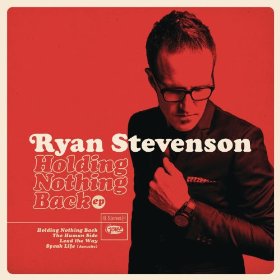 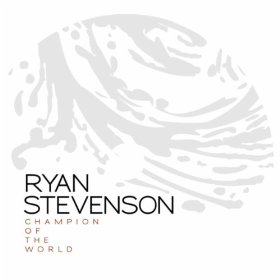 Champion Of The World

Champion Of The World

Ryan Stevenson's recently released the album No Matter What (2018). With songs like "Child In Your Arms" and "No Matter What."

Inspiring Ryan to write the hooks and melodies for the song are his own personal experiences, including defeats and struggles.
"Because we are all just people, none of us are immune to trial and tribulation," Ryan shares. "We are going to face situations that bring to the surface the reality of our humanness. The amazing hope in this song is the blatant message of HIS amazing grace! Because Jesus is so good and merciful to me, it makes me want to obey Him and bless His heart with my life!" One of Ryan's favorite songs is “Holding Nothing Back." Ryan shares the inspiration behind that song here:

'''Holding Nothing Back,' is one of the most personal, vulnerable songs I have written, birthed during a season of desperation," explains Ryan. "I remember praying, 'God, whatever it takes for You to break through in my life'-and His answer came through fiery circumstances. I came to a place where I was able to say 'no matter what it takes, I'm not going to hold anything back anymore-I just have to know You.'"

Ryan has been playing worship music since he was 18-years-old, after his youth pastor surprised him by giving him a guitar. From there, Ryan began performing at summer camps, mission trips, and youth groups. The singer also formed an acoustic duo with fellow singer Paul Wright, while attending Northwest Christian College in Eugene, Oregon.


After years of writing songs and performing live shows, Ryan caught the attention of tobyMac, who signed him to his label, Gotee Records. Toby was blown away by his talent, saying: "Ryan is an impressive songwriter who understands the delicate balance of writing songs about his faith and walking it out in a cold, cold world. He never shies away from a 'Jesus' lyric, 'cause he is fully aware of where his strength comes from."

Besides collaborating on music projects and touring, Ryan also encourages people to live a healthy life through his Fresh Start video series. This desire to help others reach their health goals stems from a choice he made to get healthy several years ago. He has now lost more than 125 pounds.
Ryan and his wife, Kim, live in Boise, Idaho with their two sons.