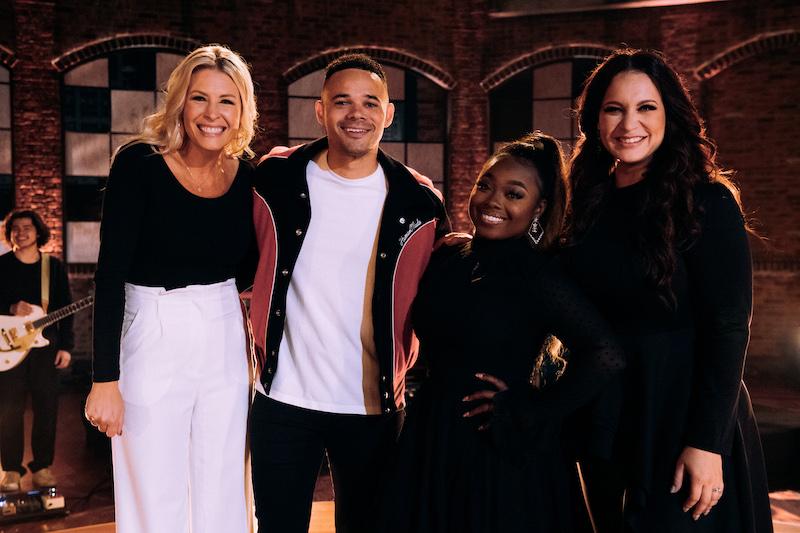 Tauren Wells Debuts Gospel Rendition of "Famous For (I Believe)"

Tauren Wells Debuts Gospel Rendition of "Famous For (I Believe)" 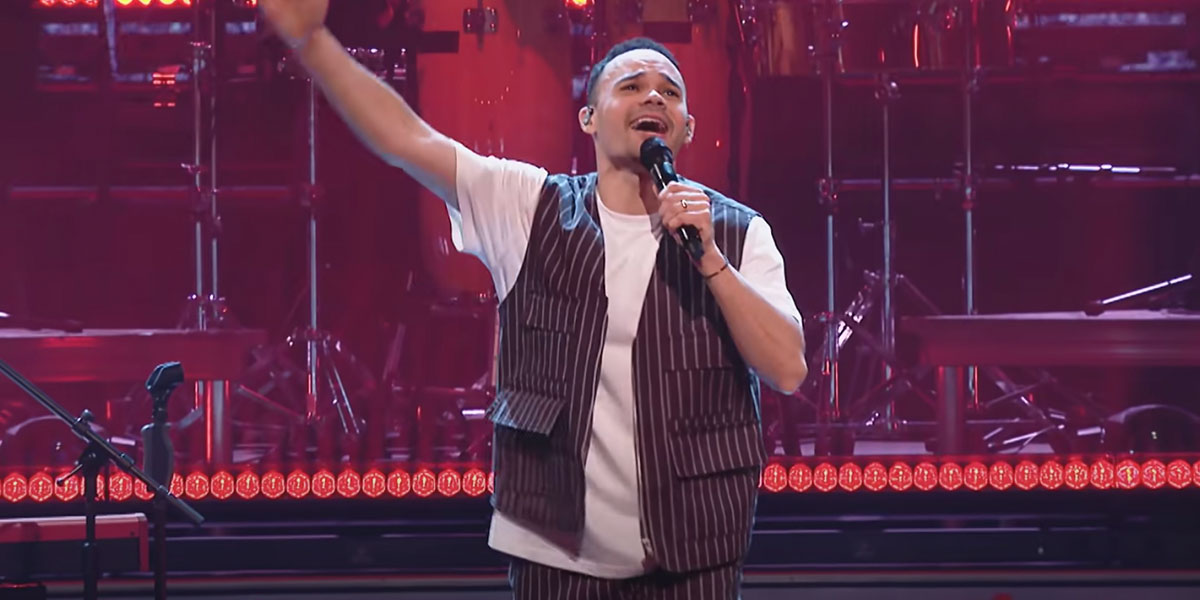 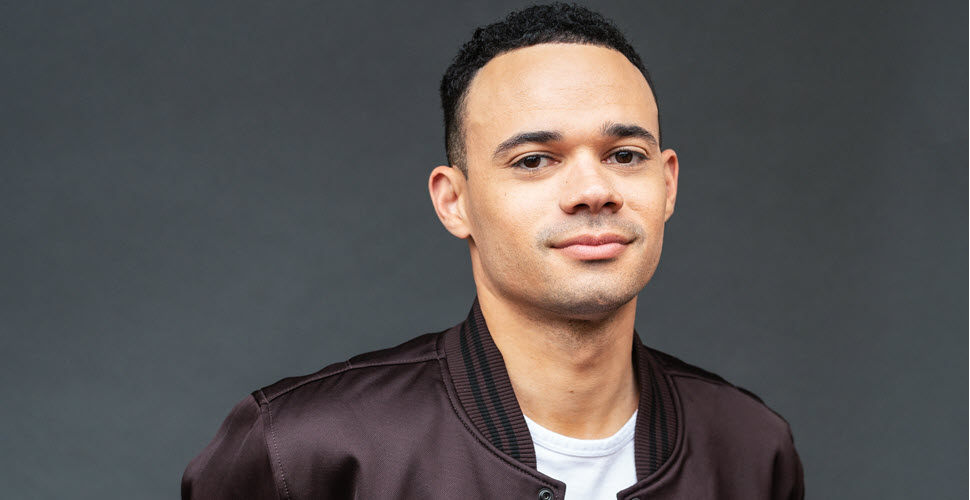 "God's Not Done With You" by Tauren Wells 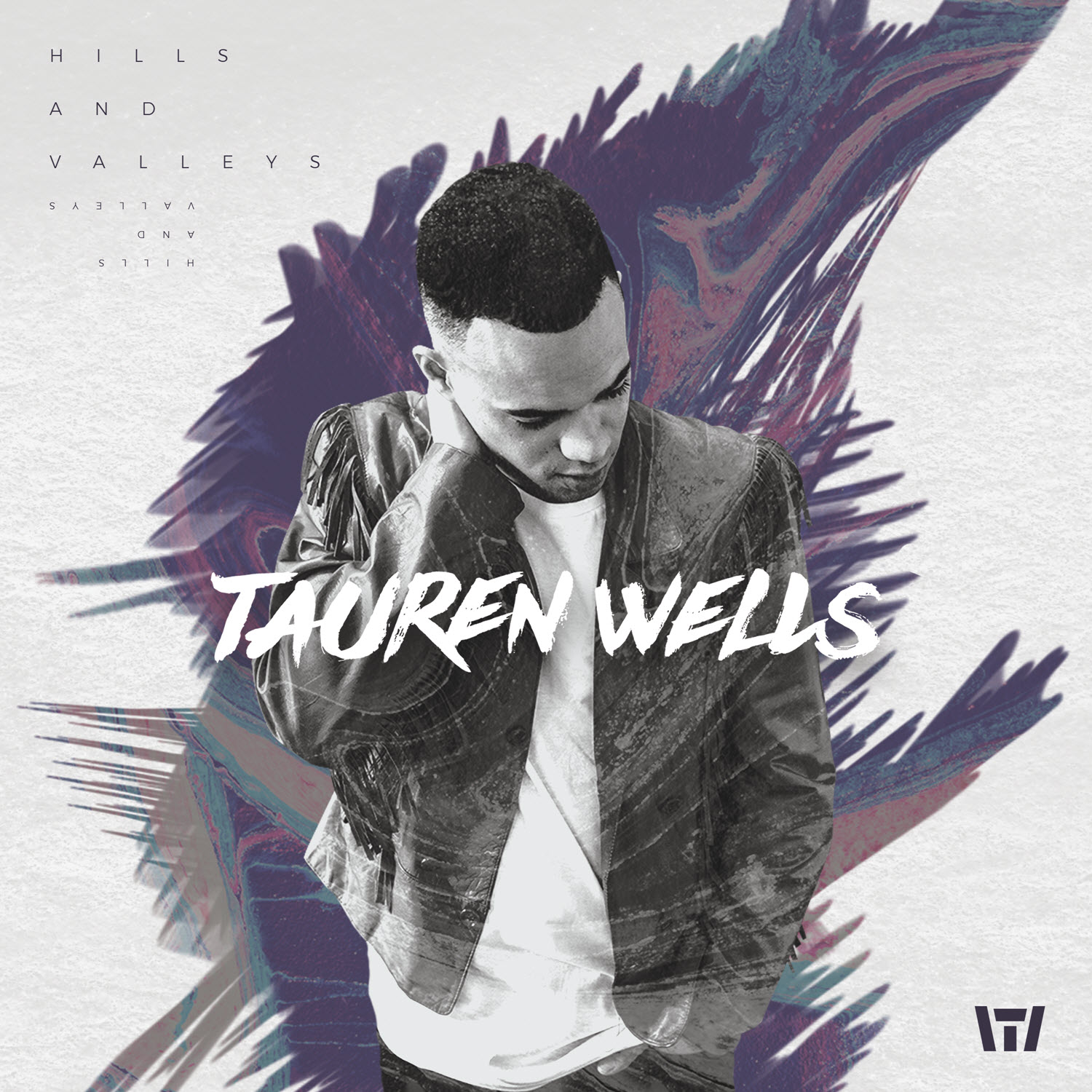 Tauren Wells reveals what a lifetime of music making has taught him.

In 2017, it felt like Tauren Wells burst onto the Christian music scene seemingly out of nowhere. When his solo debut, Hills and Valleys, released, his career immediately caught fire. Thanks to songs like the album’s vulnerable piano-backed title track, identity-ballad “Known,” power anthem “When We Pray” and encouragement-laced single “God’s Not Done With You,” Wells quickly became a staple at radio. He also became an in-demand collaborator, guesting on recent songs with Crowder (“All My Hope”) and Elevation Worship (“Echo”). He even was hand-picked as a tour opener for mainstream pop artist Lionel Richie. However, if he seems like an overnight success, it’s all an illusion.

In reality, Wells started writing songs and leading worship when he was only 16. A 300-voice choir recorded his original songs when he was in Bible College. Then, he became the front man of Christian pop vocal group Royal Tailor. His solo career, which officially launched a mere three years ago, was really his second act as an artist. So while the road to the present moment hasn’t been as short as one might assume, every milestone along the journey has taught the father of three something significant.

“I think it informed a lot of how I see what we do relationally. It’s better to say, ‘We did it’ than “I did it,’” Wells admits. “Although I’m a solo artist, I’m not doing this alone. It takes so many people being so good at what they do to get this music out to the world. There’s also all the little things you just learn by playing hundreds of shows that you really can’t learn any other way. So I bring that experience to the table. It shows up every night in some way.”

Wells is taking the sum of his experience out on the road this spring on TobyMac’s “Hits Deep Tour,” which also features Jordan Feliz, We Are Messengers, Ryan Stevenson, Aaron Cole and Cochren & Co. Across the tour’s 32-date run from end of January through March, Wells will be debuting new music from his sophomore project, Citizen of Heaven, which features his current single, “Like You Love Me.”

“Getting to have two albums now, there’s a lot more songs to choose from, so the experience is going to be really great,” Wells says of his new live set. “I’m always big on growing and progressing and making things better, so it’s just all better. The arrangements are better; the presentation’s better; the band is better. We’re really doing the best we can to do this with excellence and to give people an experience that’s more valuable than the money they are paying for it.”

He’s also trying to get better at saying “no” when he needs to—a difficult habit to cultivate. “When you feel like you have to constantly run and say ‘yes’ to everything, you’re thinking that it’s all dependent upon your effort,” he offers. “Really, the true place of humility is a place of rest; and that means trusting God so much that I say ‘no’ to some opportunities.”

In recent years, he’s learned the vital importance of pressing pause. “In the Christian culture—and really the world—we celebrate busy more than we celebrate fruitful,” Wells reflects. “In order for something to be fruitful, in order for it to produce something, there has to be space to rest, to breathe, to grow. Usually, the most growth is happening when you see the least happening above the surface. And so I’ve found in my own journey, the more that I can slow myself down and own my ‘no,’ the more God can actually do.”

This philosophy certainly proved beneficial as he headed back into the studio to create his follow-up to Hills and Valleys. “In the back of my mind, there was definitely this idea of not wanting to make this a ‘sophomore slump,’” Wells admits. “God did what He wanted with the first album, and I was believing Him for the same for this one. I believed that if I could just move out of the way and surrender to the process and be fully present in the creation of it; then, ultimately, He would do the heavy lifting. So that took a lot of pressure off of me, and we were just able to go in and create and be free in the studio.”

The result is the most diverse collection of Wells’ career. Citizen of Heaven features an array of guest artists, including Elevation Worship’s Steven Furtick, Bethel Music’s Jenn Johnson, Gospel legend Kirk Franklin, and award-winning Country trio Rascal Flatts. The album’s diverse sonic palette reflects Wells’ musical evolution pulling inspiration from all facets of his journey—spanning congregational-friendly songs and choir-driven anthems from his early years to soaring pop melodies and intimate singer/songwriter moments that have come to define his solo work.

“I wanted to bring my whole self into this album. I wanted it to feel like it was a full representation of who I am. I finally got to the place where I could fully express myself,” Wells says. “In the three years since Hills and Valleys, I’ve grown a lot; I’ve learned a lot; I’ve been through a lot in that period of time; and I think you can hear and feel some of that progress in the music on this record.”

He also hopes the diversity on the record and its title reflect the diversity he believes we’ll experience in heaven—a timely reminder for a world separated by a myriad of challenging issues. “I want people to remember that there is a Kingdom this world didn’t build. There is a system greater than the human-made systems of this world, and we get to be a part of it,” Wells insists. “It isn’t just for one culture, one country or one color of skin. We have been made one by the blood of Jesus Christ, and He is calling us into His Kingdom. We are all citizens of heaven.” —Lindsay Williams

"GOD'S NOT DONE WITH YOU"

"I think a lot of times ... we feel that our lives have been up in flames, the dreams that we've had, the hope that we had, up in flames." - Tauren Wells

TAUREN TAKES US ON THE SET:

Tauren wrote an in-depth devotional around the song "God's Not Done With You" read it >>here<<.

Tauren Wells is the former front man for the band Royal Tailor. The group formed in college, but eventually, life pointed in other directions. The guys began to marry and start families. In 2015, the group parted ways to pursue individual interests.

Tauren debuted his solo music in 2017 with "Love Is Action" and "Undefeated" featuring KB. Those songs were followed by "Hills and Valleys and "When We Pray."

He has a deep desire to draw people closer to their identity in the Lord and it's apparent in his music. Including with the just released, "God's Not Done With You."

Back home, Tauren and his wife, Lorna, have been busy building a life around ministry and music. In addition to serving on staff at her father's church in Houston (Royalwood), the two have launched a private music academy called Prisma Worship Arts School, which has expanded to two locations with twenty "Dream Coaches" and one-hundred students.

Throw a toddler, Kanaan, and newborn, Lawson, into the mix and their family surely has their hands full, but Tauren feels compelled to do more. His wife champions the idea: "We said this from the beginning: This is a family calling."

"I feel called to call greatness out of people," Tauren says."If people have spoken a low expectation of someone's life, I want to be the voice that raises the ceiling, makes them feel like they can do something great."

And, in those times where he leaves his family to travel, his vision of impacting lives spurs Tauren on:

"Kanaan's starting to get old enough to understand that I'm leaving," he says. "I tell him, 'You know why I'm leaving? To tell people about Jesus."